Fancourt introduced the Fancourt associated tour professional team, at the Fancourt Monday Roll Up and Golf Clinic at the Estate on 20 June. This team of elite golfers, who are among the best in the country, have selected Fancourt as their top choice in venue to practice and play during the off season.

Fancourt members will have the opportunity to learn from and play alongside the Fancourt associated tour professional Team on breathtaking courses, Outeniqua and Montague courses, at the Estate. The team of golf pros look forward to spending more time on the courses at Fancourt.

As with the Lake Nona model in the US, Fancourt is being increasingly recognised as the “home of golf” in South Africa and to have the addition of the Fancourt associated tour professionals to our already prestigious number of members and professionals, such as Branden Grace, John Bland, Jake Redman, Tjaart Van Der Walt and Hennie Otto is a testament to the quality of the courses and facilities at Fancourt. Said Lloyd Martindale. 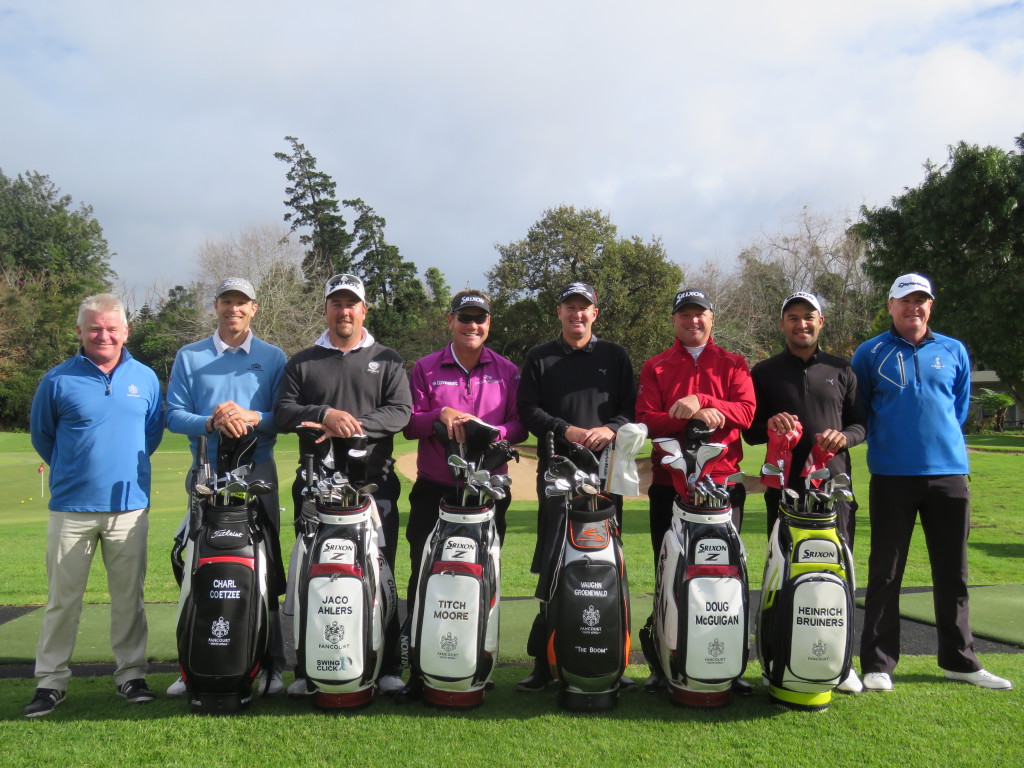